Apart from the religious value, our Pathibhara Darshan Tour offers a ride through the thrilling cultural and natural marvels. The majority of inhabitants here are Limbus, while people of Tibetan origin occupy the higher regions. Other attractions around Pathibhara region include monasteries at Olangchunggola and Lungchung, a cascading waterfall at Sawa and the fascinating pond at Timbuk. Mystic peaks of Kanchanjunga Range can be viewed from the Pathibhara Temple area.

*This tour differs from the Pathibhara Darshan Tour in that the primary mode of transportation is by flight, adding convenience to the tour. 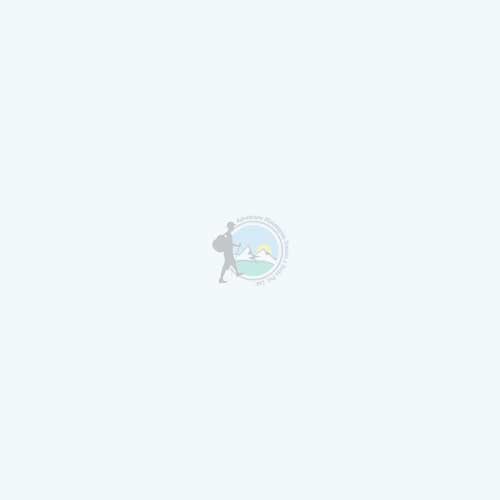